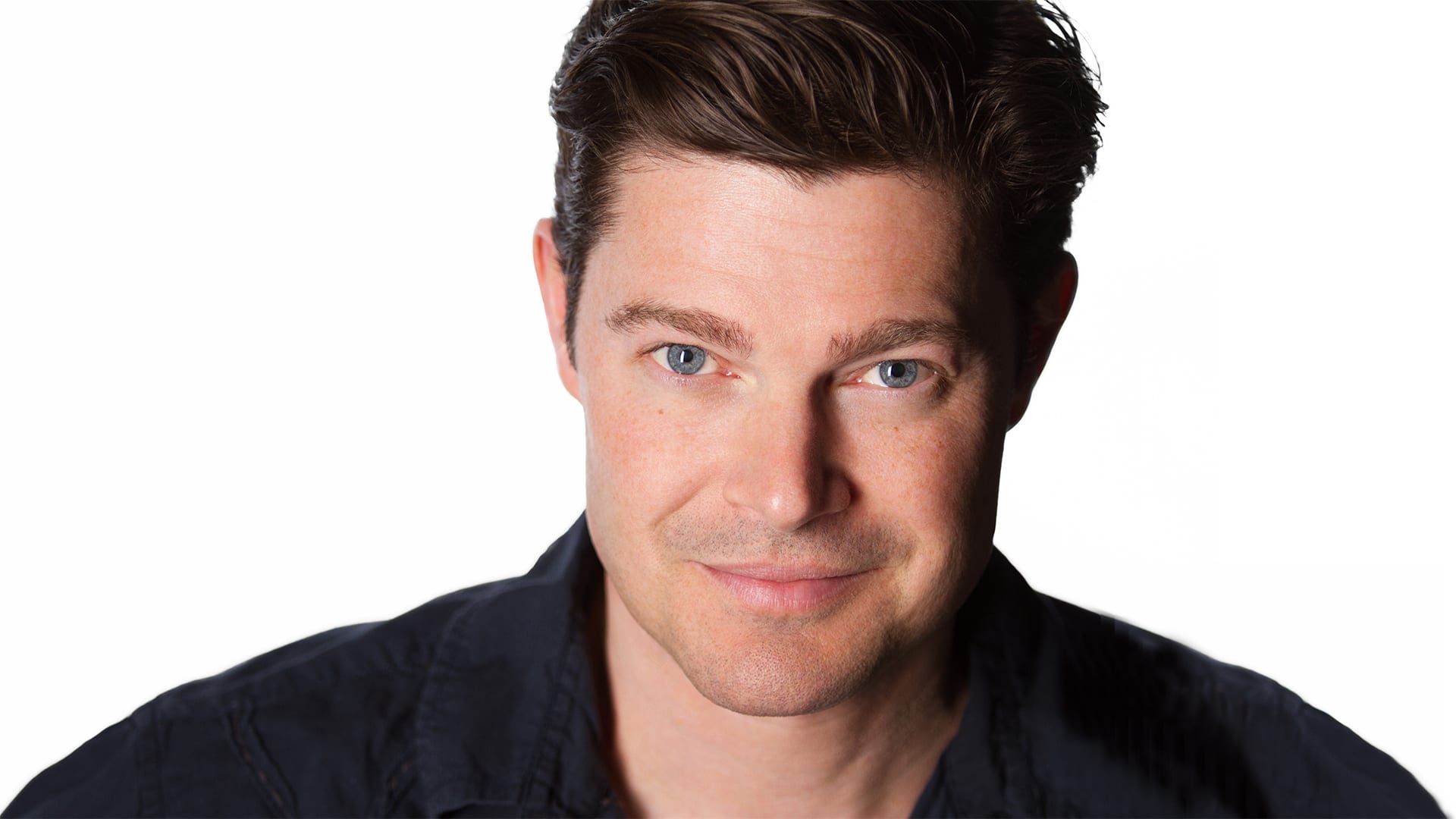 Originally from Montreal, John now makes his home in Edmonton.  He has worked in many theatres across the country from The Belfry Theatre in Victoria to The Arts Club in Vancouver; all over Alberta at The Citadel in Edmonton and Theatre Calgary,  The Globe Theatre in Regina, Royal Manitoba Theatre Centre, Sudbury Theatre Centre, Canadian Stage in Toronto The Grand Theatre in London, The National Arts Centre in Ottawa, and  The Segal Centre in Montreal.

He is also a cofounder of Firefly Circus & Theatre, where he co-created Duck Duck Bang, Craniatrium and Primordial Blues.

As well as a theatre performer (and former aerialist), John has built and presented some pretty interesting street installations including The 21st Century Gargoyles, The Human Fountain and Crosswalk Theatre.

The Stuff at the Bottom of the Page